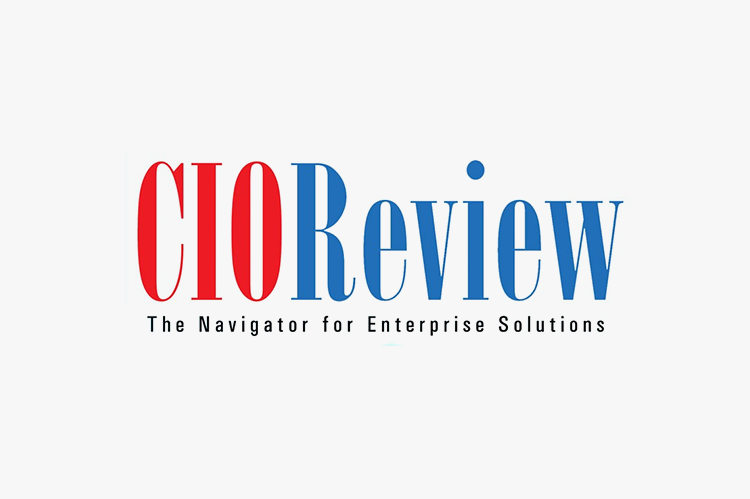 If you’re a player in technology in 2015, you have inevitably come across IoT, or Cisco’s Internet of Everything (IoE), two terms used to describe the interconnection of “things” to the rest of the connected world, people, devices, process and data. Coined a decade and half earlier, it is only in the past two years that “Internet of Things” and “Internet of Everything” have gained the incredible attention and momentum that are fuelling the next wave of the Internet.

Connecting “things” is the premise of IoT, a modern-day phenomenon that is creating a new economy centered around helping connect people to people, people to devices and devices to devices. The impact of this new economy is predicted to reach $8.0 trillion by 2020 according to IDC or $14.4 trillion according to Cisco Chairman, John Chambers. Needless to say, the new world of IoT is here, it's now and its is growing exponentially, affecting virtually all industries including manufacturing, retail, transportation and logistics, energy, agriculture, finance, oil and gas and mining.