Taking the Plunge Down Under: Canadian Miners and Suppliers Look to Australian Market 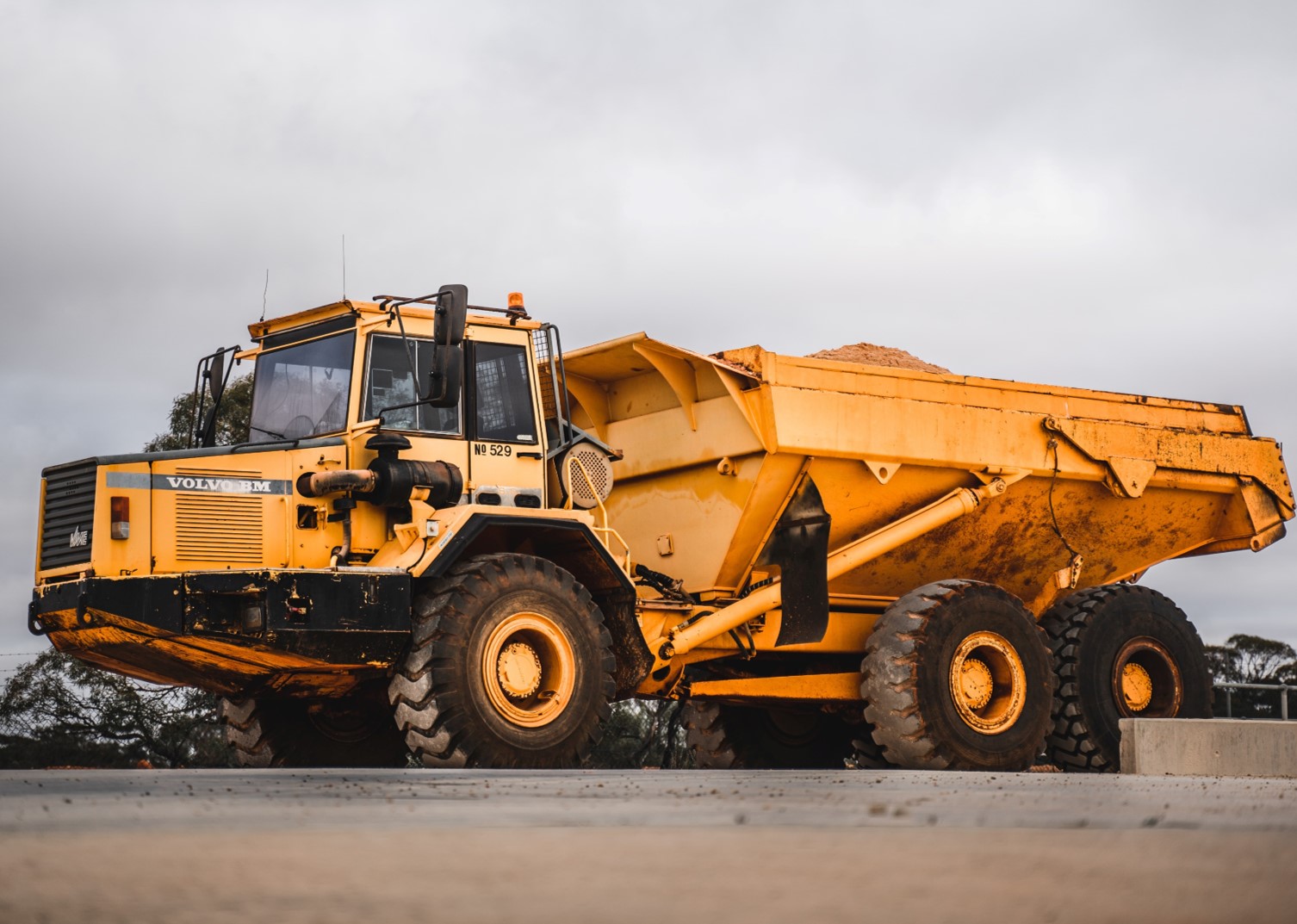 While the influx of Australian miners to Canada has been underway for some time (including Evolution Mining, Newcrest Mining, and St Barbara), the Canadian miners and mining supply and service companies that are forging a path in Australia are less well documented.

The birthplace of some of the world’s biggest miners such as BHP and Rio Tinto, Australia offers an attractive and potentially lucrative opportunity for Canadian companies looking to establish a presence or to expand current operations there. That applies to both miners attracted by its geology and mining history, and mining supply and service companies that are looking to tap a new market.

According to the Australian government’s Department of Foreign Affairs and Trade, mining and quarrying was the top sector for foreign direct investment (FDI) in Australia from 2018-2020. These investments reached A$360.4 million ($331 million) in 2020, accounting for over one-third (35.1%) of total FDI into Australia that year. In 2021, the mining sector ranked first for gross value added (GVA), with an 11.7% share of the country’s total GVA.

Below is a selection of Canadian companies that have recently started operating in Australia.

Ash Agarwal, Symboticware’s president and CEO, says the company has been working in the mining industry for 13 years and “provides solutions to address the connectivity issues for equipment like remote drill rigs that allow companies to gain meaningful insights into their operation.”

In August, the company secured $2.8 million in seed funding. The funds “have allowed us to scale up our operations beyond Canada and pursue opportunities in Australia, New Zealand, Asia Pacific, and the U.S.,” Agarwal said.

Symbioticware is currently working with partners in Australia on two opportunities in the country, he added. “The first is for an equipment financing company that provides heavy machinery for mining operations. The other is for (an unnamed) mining company that is looking to better manage their mobile fleet.”

He added that “at some point, we will have a local presence in Australia because we know that Australians are very specific around whom they do business with … they want to deal with local people and local companies.”

Commenting on his experience working in Australia, he noted that Australians were “very progressive and stuck with finding solutions longer (than other countries).”

The mining sector in Australia is a “large part of their economy and is more centralized there than in other countries, so the return on investment is higher than other markets,” Agarwal said. “This is another reason why we’d like to expand our presence there.”