We celebrate the 10th Anniversary of Industry 4.0. Back in 2011, one of Germany’s leading AI experts Wolfgang Wahlster has introduced the concept. A year later, the national government has created the Industry 4.0 working group, brining together representatives of business community, academia and public sector. Since then, according to Germany’s Trade & Investment Agency, Industry 4.0 “left the test lab for the factory floor.” It is prominent now – according to a research from GIA, the estimated Industry 4.0 market size exceeds US$90 billion. Many countries – including China and the UK – have picked up the Industry 4.0 concepts in their national industrial policies.

We enjoy the abilities which would be considered superpowers a few decades ago. For example, our smartphones give us access to virtually all the knowledge in the world regardless of who and where we are. When used wisely, this can make us more productive and smart. Industry 4.0 enables similar change to the production processes – they get included in the internet-based networks and become smart. It also makes the industry capable of managing complexity, less prone to disruption, and efficient. One example of design by Industry 4.0 is the Bosch Automotive Diesel System factory in China that uses sensors to collect data on the production processes and leverages artificial intelligence to come up with the insights into risk mitigation.

3. What does it have to do with mining? At many sites, even the internet connection works sporadically!

Industry 4.0 is emerging in the natural resources industry – we call it Mining 4.0. According to the researchers from the Luleå University of Technology in Sweden, some of the features of Mining 4.0 include:‍

4. Looks impressive, but I feel like much of that is just a theory.

Mining 4.0 is already there. Just watch the webinar featuring experts from the world’s largest mining companies, Freeport-McMoRan, a world leader in mine services, Major Drilling, and automous vehicle company Cyngn. Freeport is using mesh networks for remote asset monitoring, and Major Drilling leverages the complex set of sensors and data algorithms to optimize the drills performance. And more is yet to come!

The mining companies achieve a new level of effectiveness by transitioning to Mining 4.0. Traditionally, the companies have invested in the assets and utilized them until they become obsolete and get replaced with new, even more expensive, machines. With rapidly evolved in recent years Mining 4.0 technologies and platforms, the miners can retrofit and re-optimize their assets, increasing their useful lifespan by years!

6. Alright, I am convinced, it is important. How can I learn more?

It's easy! Just sign up for our newsletter, and we will keep you posted about the latest Industry 4.0 innovations in the global natural resources sector. 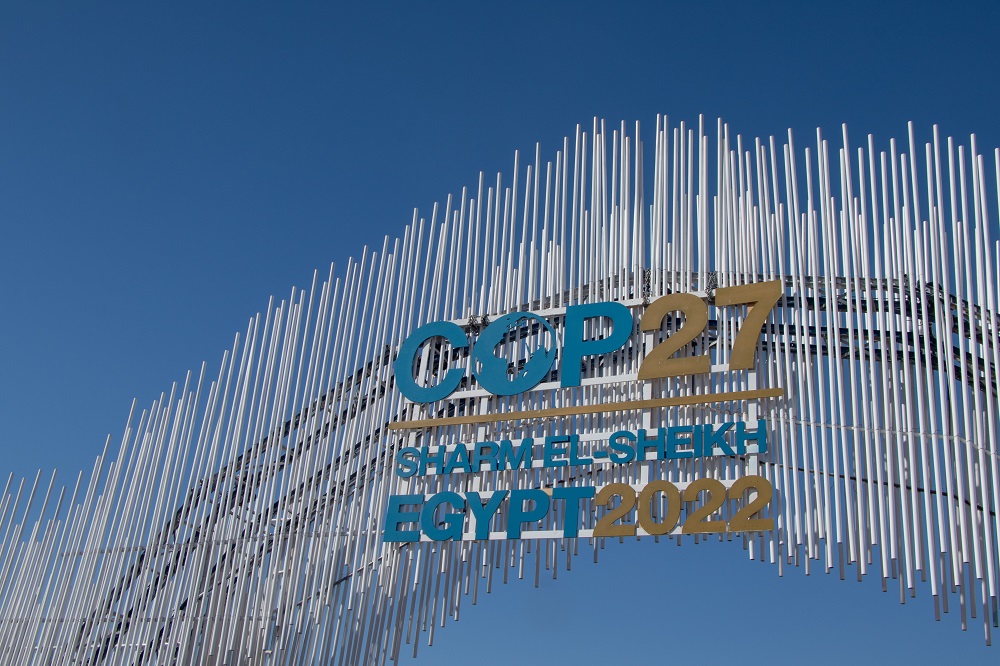 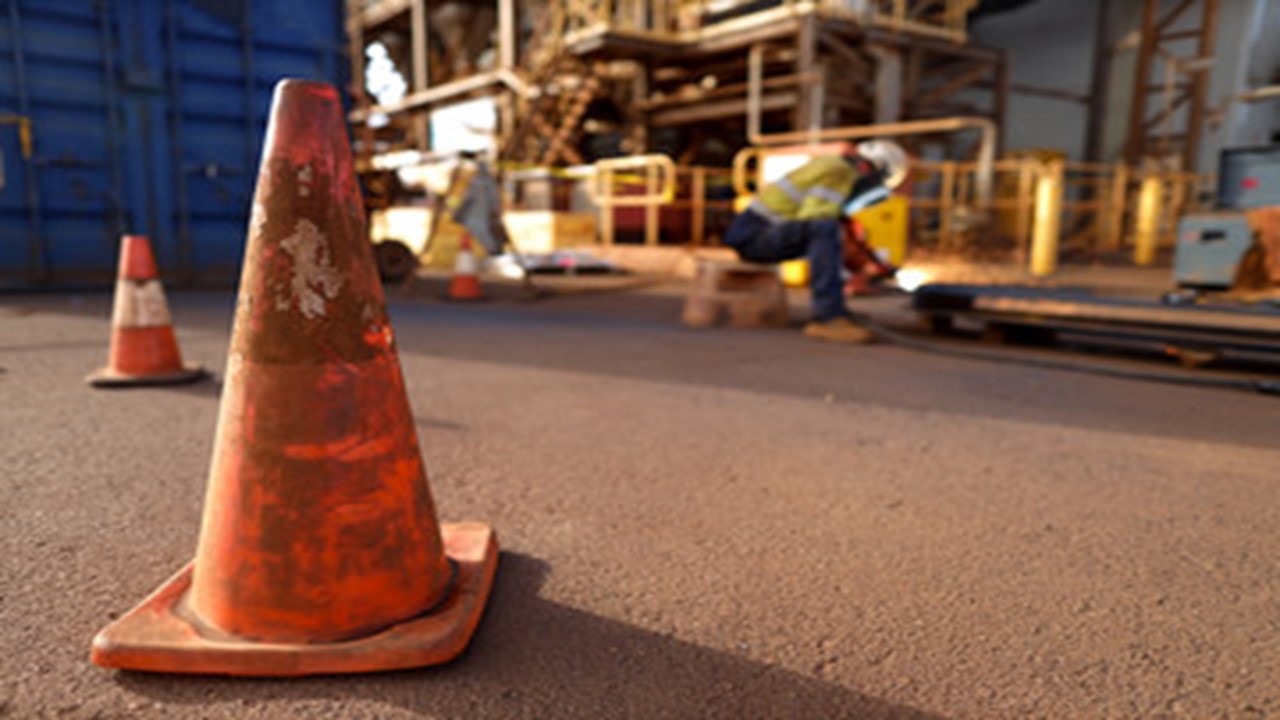 Digitization in Mining: How to Overcome the Barriers? 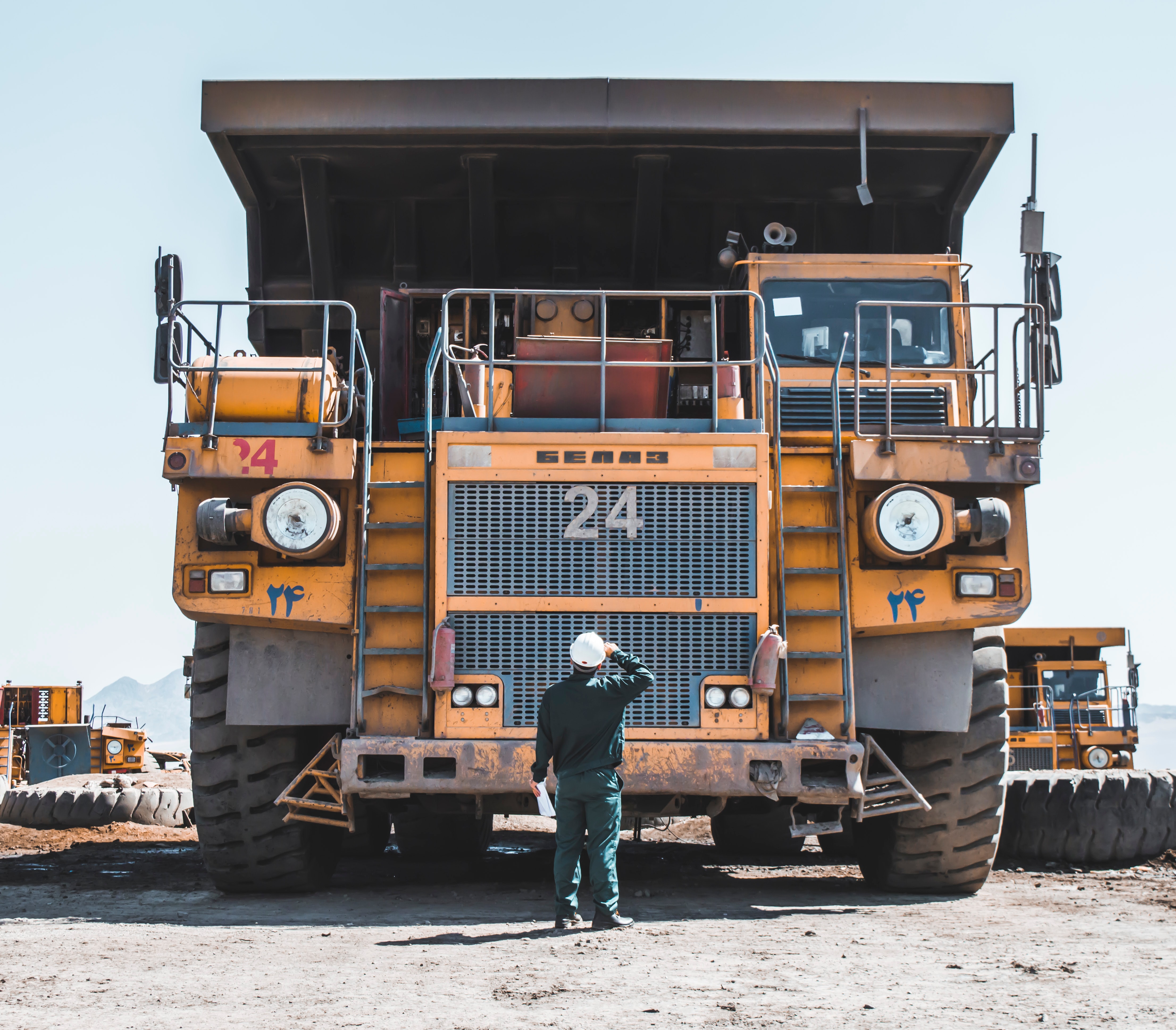 How Mining 4.0 Enables Stakeholders' Trust in the Industry? 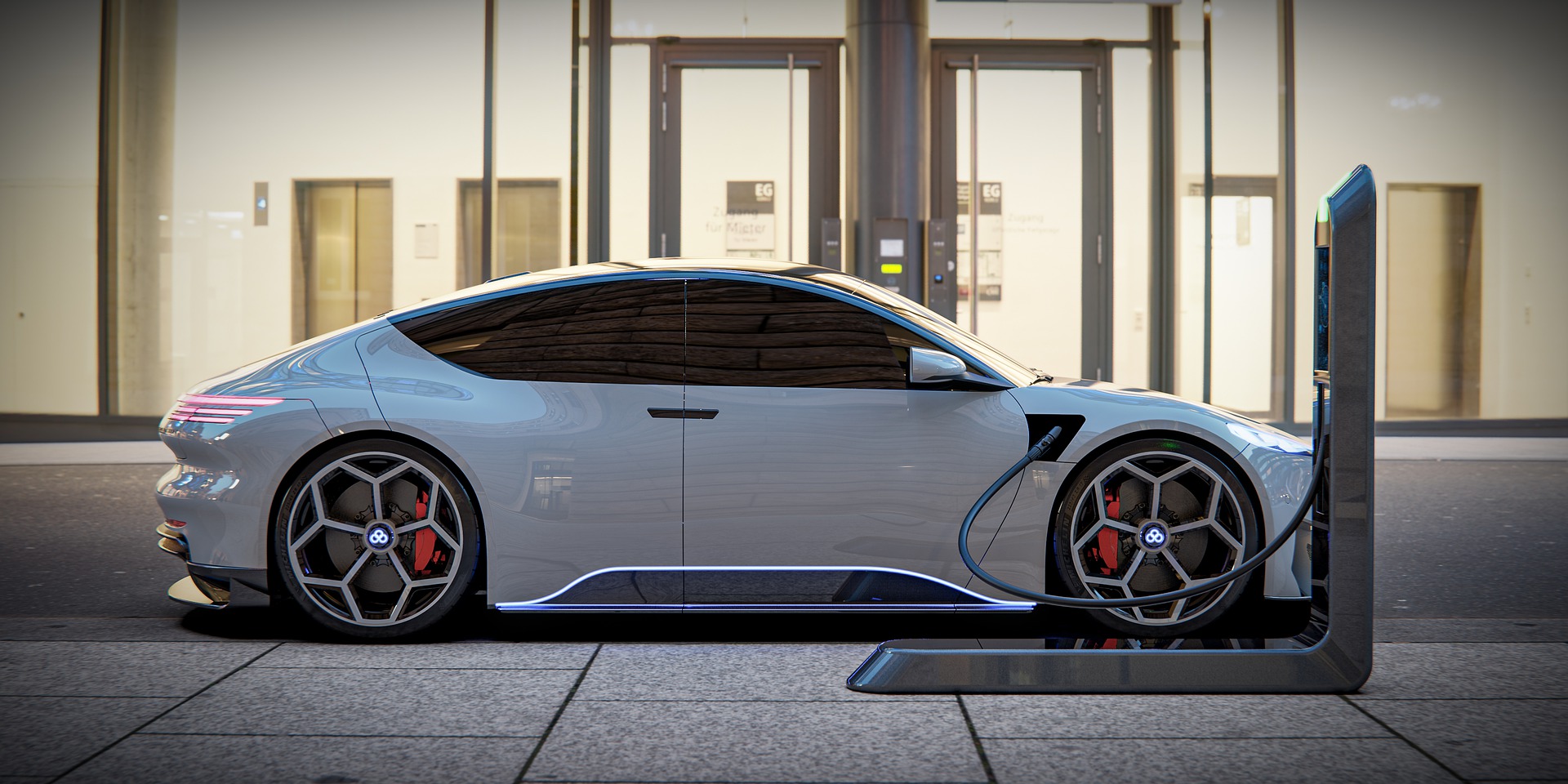 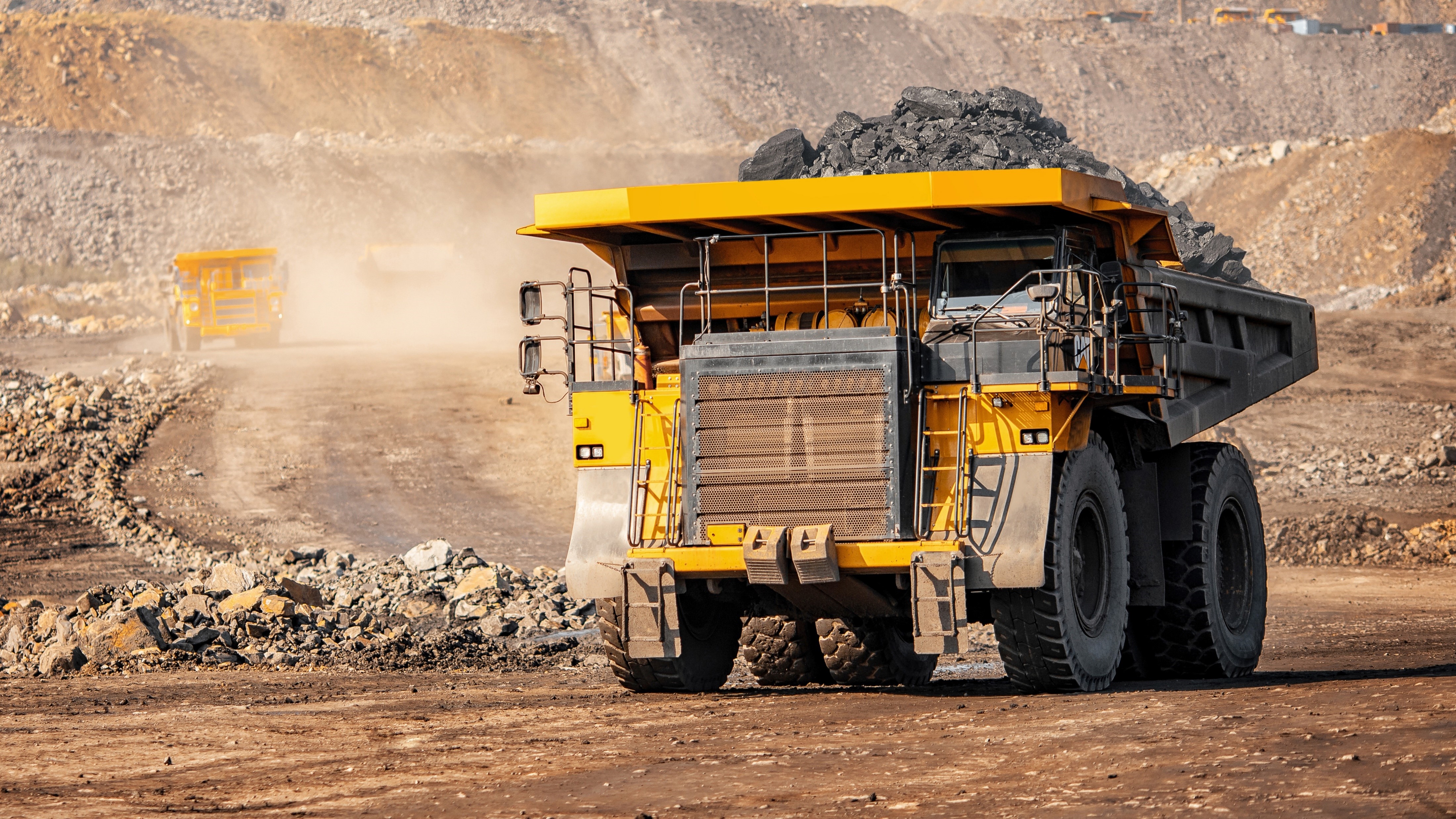 How AI is Changing the Mining Industry 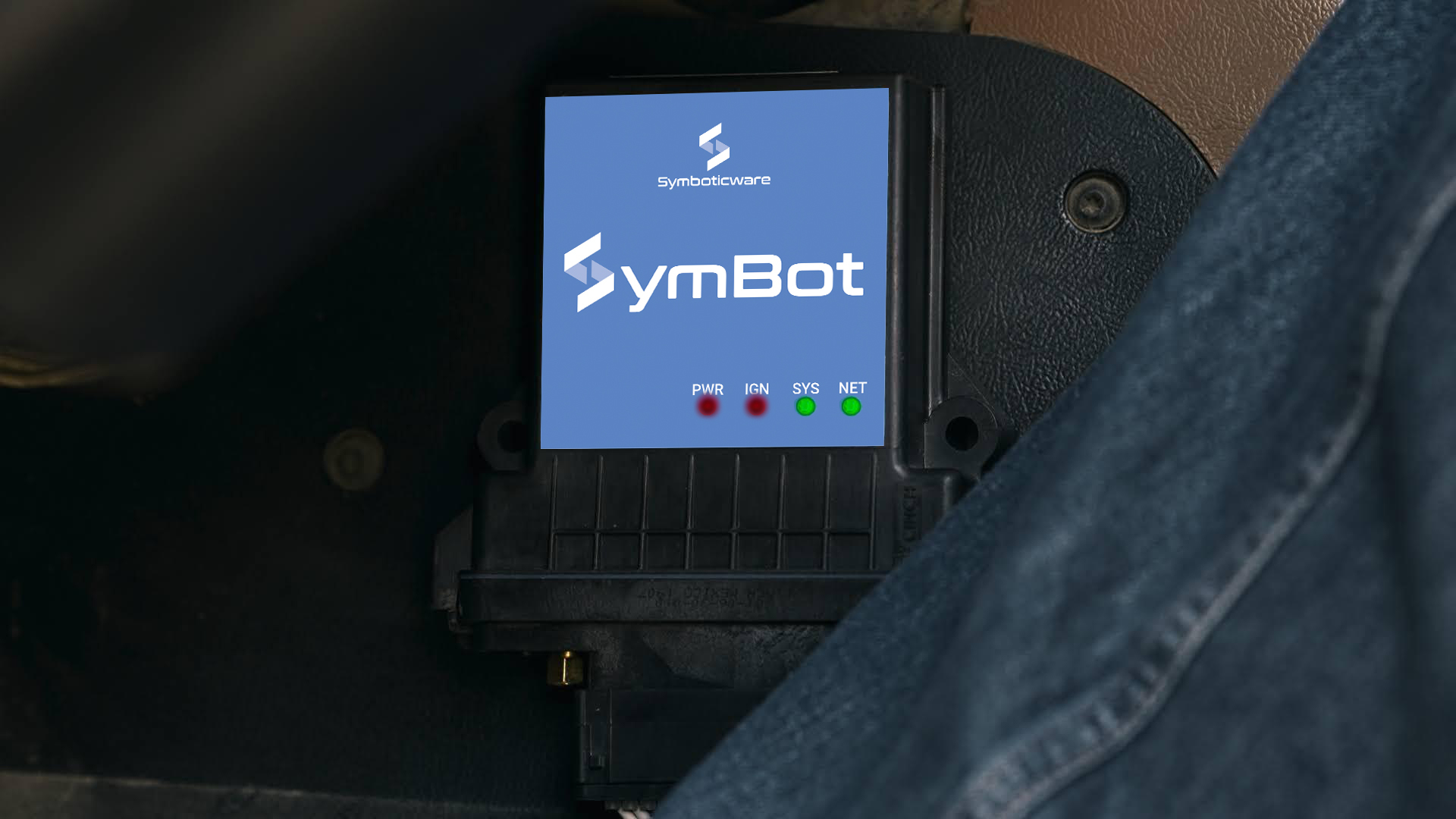 Distributed Computing in the Mining Industry 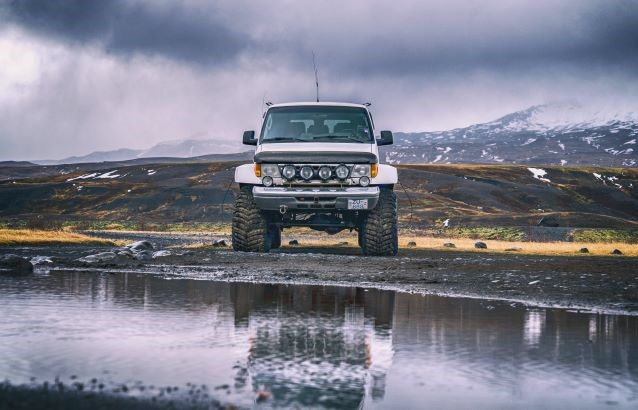 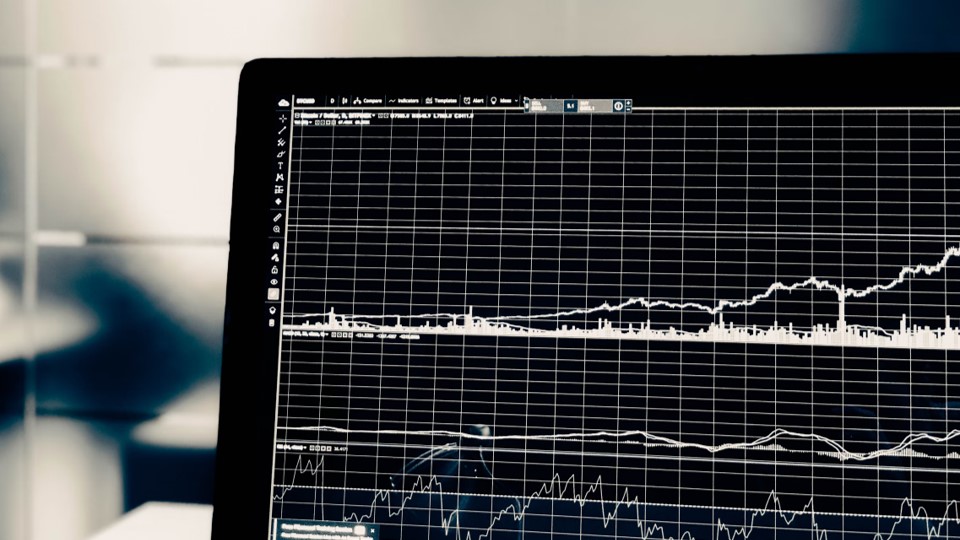 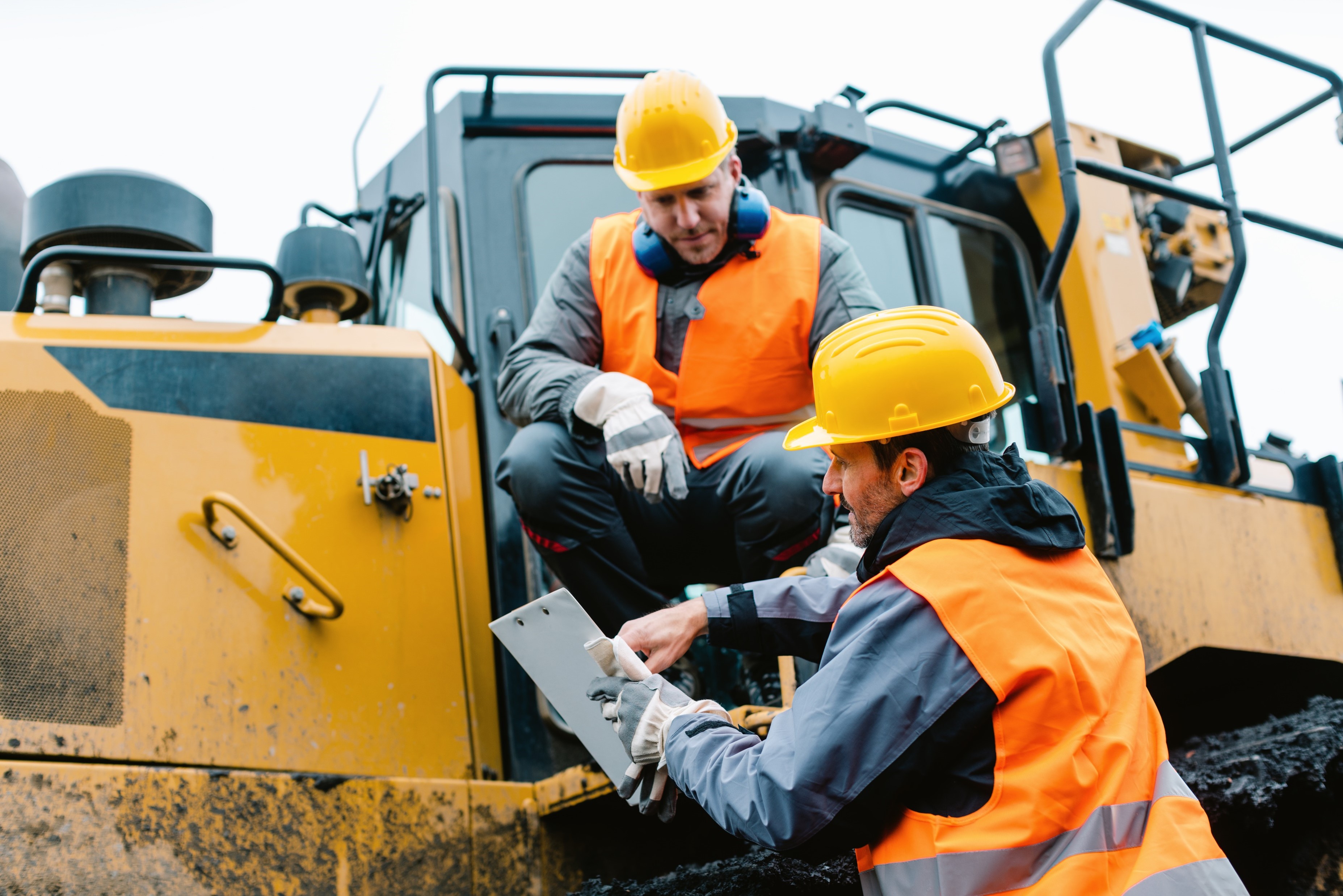 How Does IoT Enable Safety? 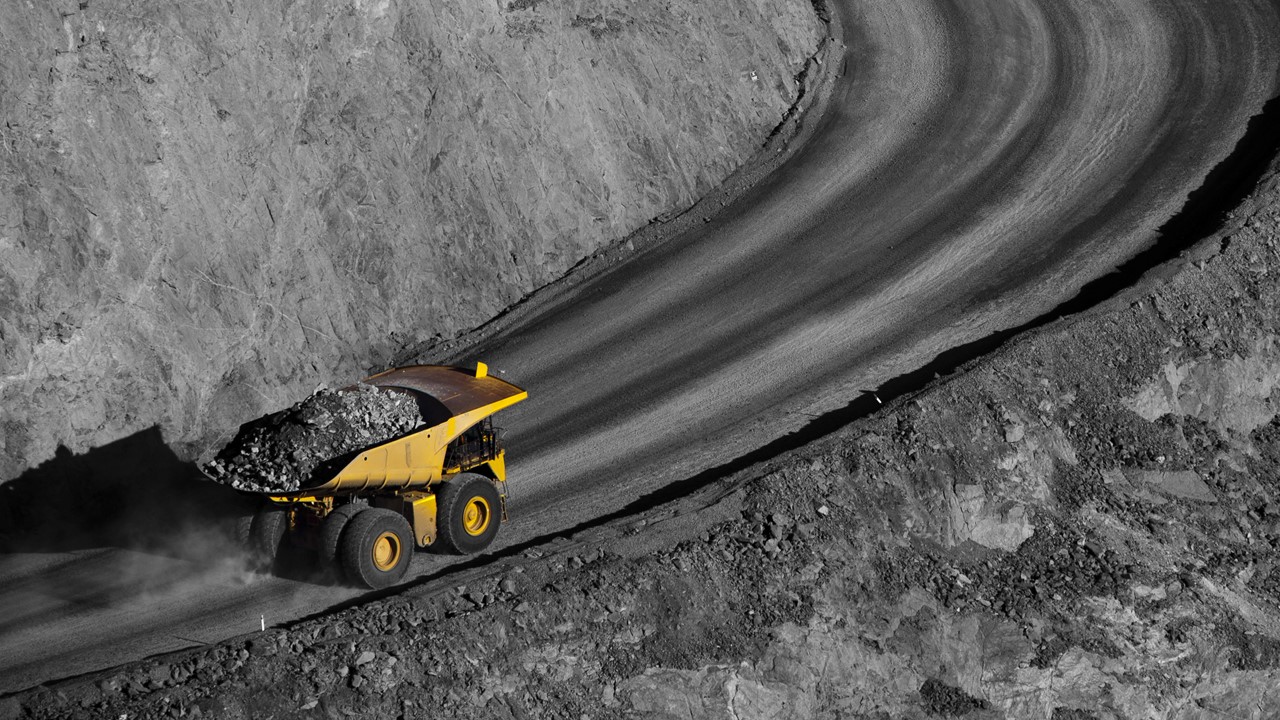 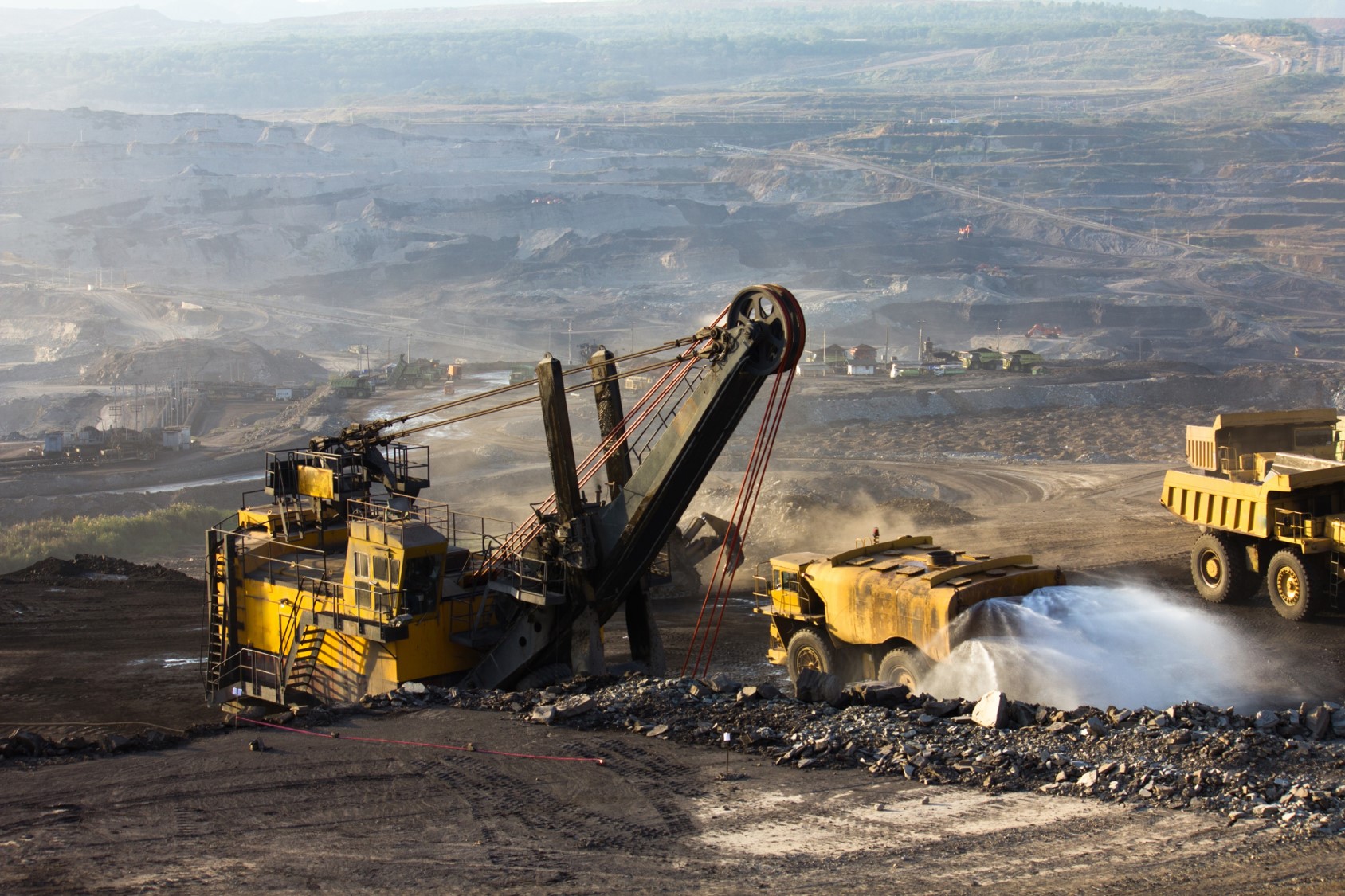 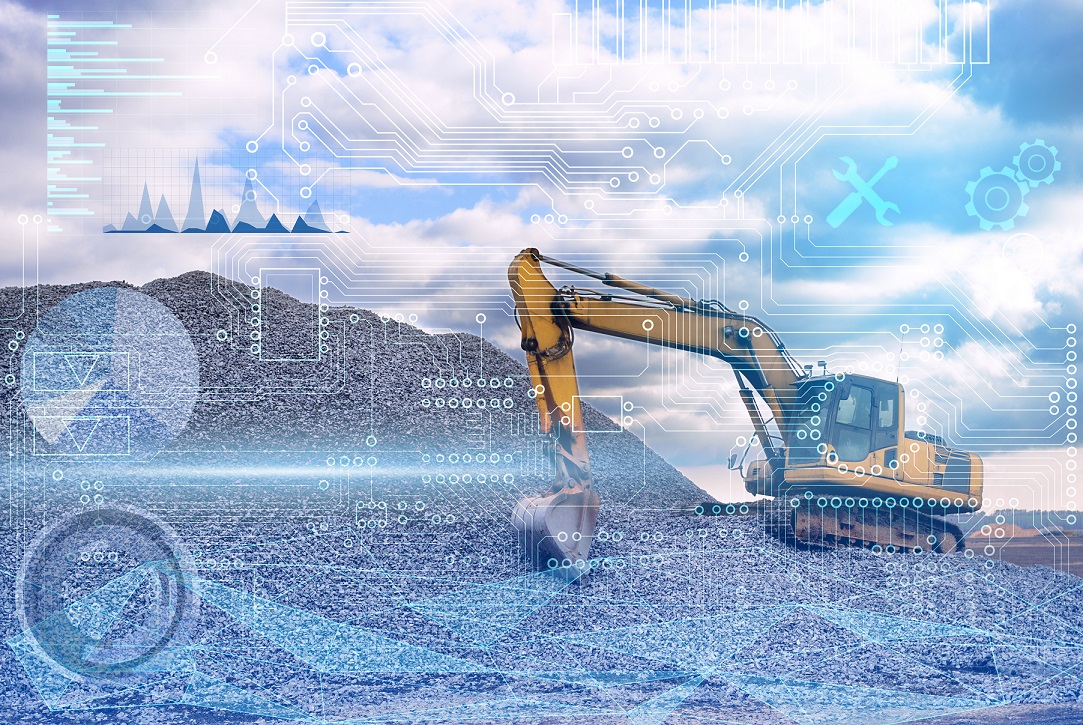 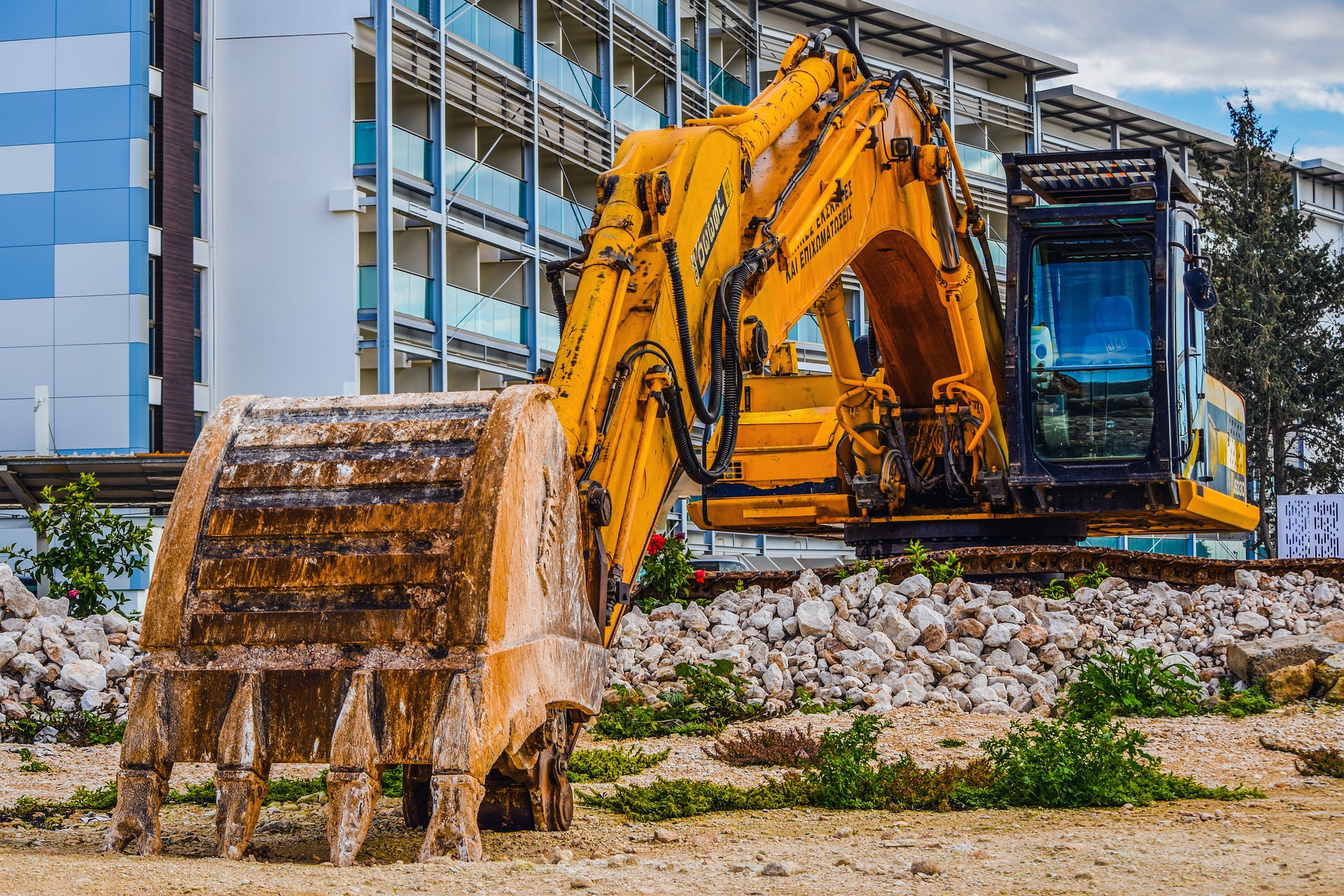 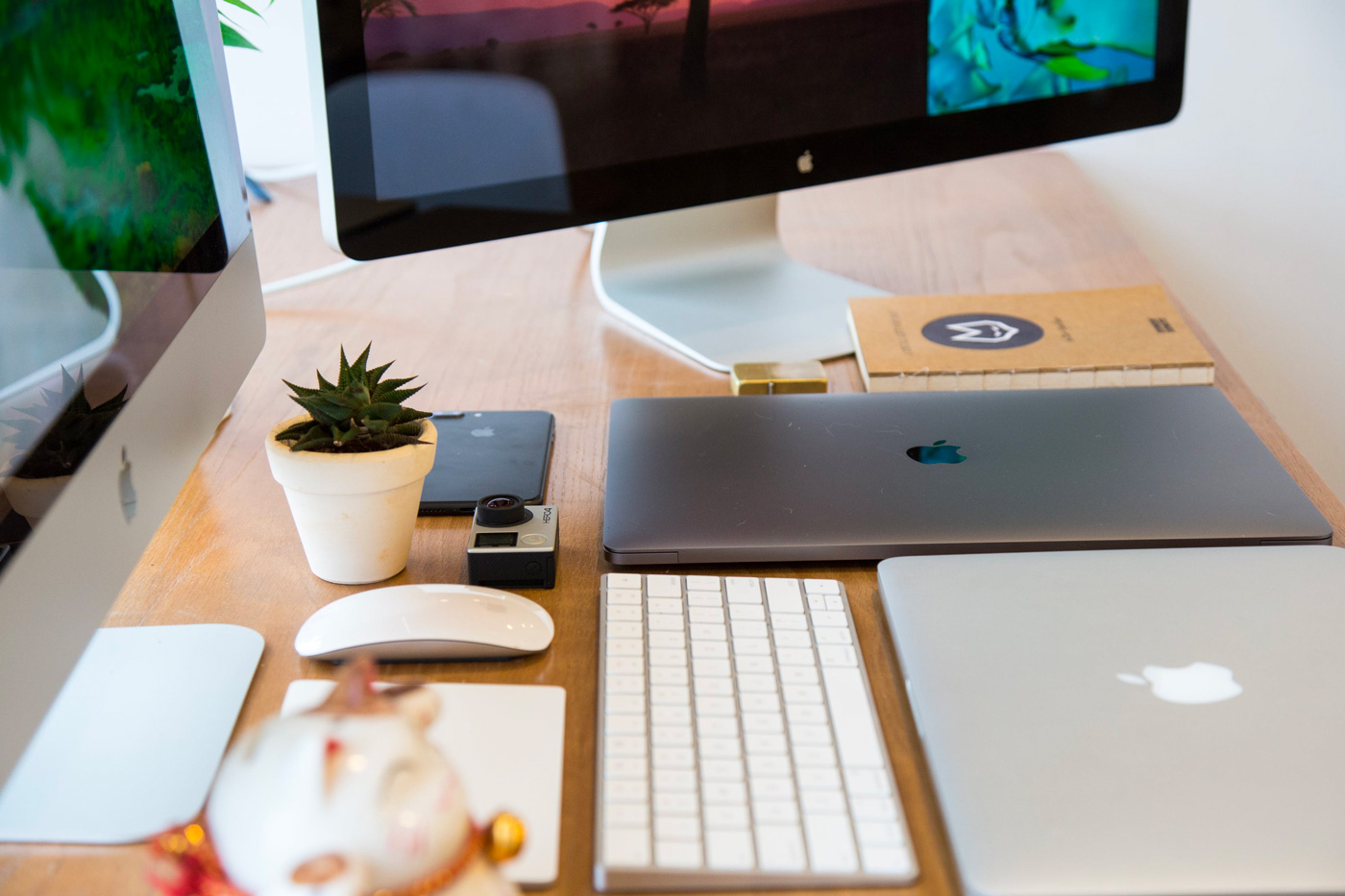